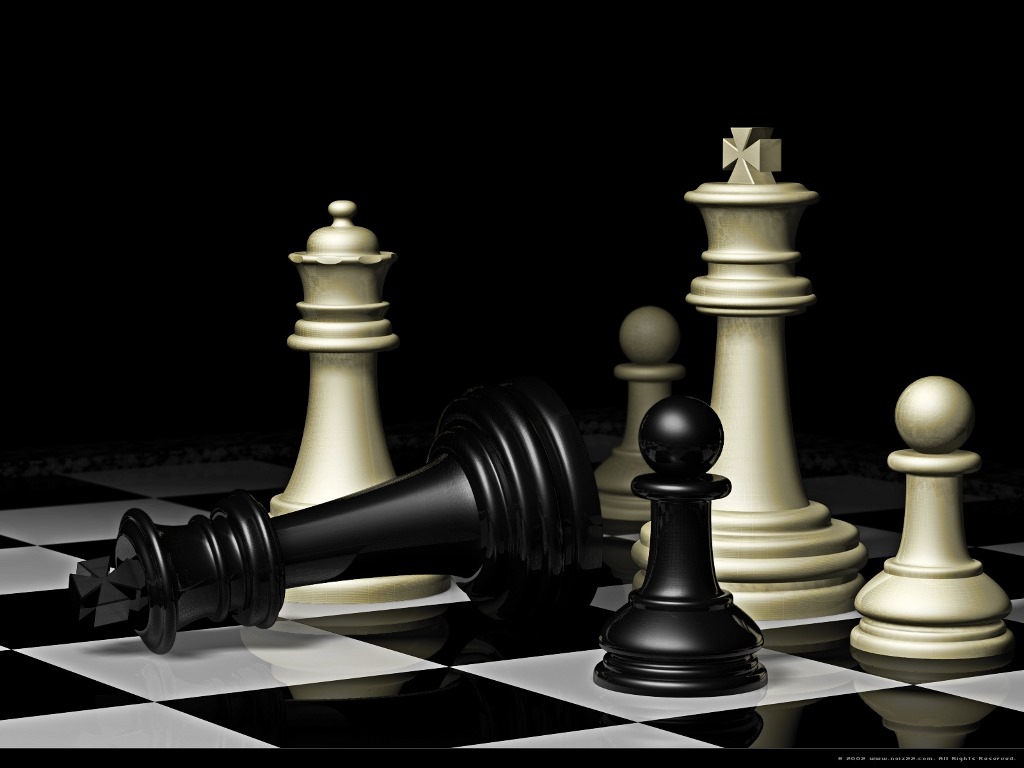 Regarding the term atheist, there is commonly an adoption of this identity by people who don’t want to consider God, or who don’t necessarily choose to believe in a god, or any god for that matter. It is often stated as a philosophy, which acts as a barrier against the need to consider morality, origins, afterlife, etc, and serves to reject the consideration of “religion” in its entirety.

People will claim, “I am an Atheist,” and when pressed, will define it as “I don’t believe in a god,” or “I lack a belief in God.”

This is not comprehensive enough to be considered ‘atheism’, in my opinion, and is hopeless as a definition.

It is no longer a position, or viewpoint, but rather becomes merely description of your psychological state. You are stating that you, personally, do no choose to believe in a god at this time. “I don’t believe in a god” is not a truth claim about the existence of God at all, and can neither be right or wrong. It is simply a belief.

If I say, God is real. That must be either true, or false. There is no getting around it. I can believe what ever I want as a subjective individual, but the moment I make a truth statement, I have to open myself up to evidences, and the possibility that I am incorrect, based on the law of non-contradiction.

In much the same way, a true atheist could categorically state,”I believe there is no god.” This is a truth statement, which now must be verified, scrutinized, held up along side evidence, and considered against opposing views as either true or false.

Michael Shermer, publisher of skeptic magazine even stated at the opening of his debate with Dr. Turek, “There’s two types of atheism, there’s weak and strong atheism, strong atheists say ‘I believe there is no God’, weak atheists say, ‘I don’t believe in God’.”

This weak position causes atheists to say,  “I don’t believe in a god, but you now have the burden of proof.” If the two opposing viewpoints are making truth statements, then both parties assume a burden of proof. Or else, I could just as easily state, “I believe in God, prove me wrong.”

Instead, I may say, “there is a God.” I made a truth statement. An atheist may then ask, “What evidence do you have to support that?” (For examples of evidence click here.)

This tactic of lacking a belief in a truth-claim is obvious during any research on the subject. For example, the atheists.org site asserts numerous times that a truth claim should not be pinned to the belief system. It rejects the idea of being a belief at all. Here is an excerpt from that site:

“Atheism is not an affirmative belief that there is no god nor does it answer any other question about what a person believes… Atheism is too often defined incorrectly as a belief system. To be clear: Atheism is not a disbelief in gods or a denial of gods; it is a lack of belief in gods…. Despite the fact that atheism is not a religion, atheism is protected by many of the same Constitutional rights that protect religion. That, however, does not mean that atheism is itself a religion, only that our sincerely held (lack of) beliefs are protected in the same way as the religious beliefs of others. Similarly, many “interfaith” groups will include atheists. This, again, does not mean that atheism is a religious belief.” – American Atheists, www.atheists.org/activism/resources/about-atheism/

Notice the attempt to absolve all responsibility from making any truth statements, while maintaining religious protections. This is not an indictment upon atheist persons as a group, certainly not ones who are searching, studying, and determining their own belief paradigm, as much as it is upon an agreed upon definition which allows a group to straddle that line. To be simultaneously a belief and not a belief; a religion and not a religion; a people group that promotes unity and solidarity under the banner of a lack of believing. In other words, a people group who share a belief in no belief.

They state, “To put it in a more humorous way: If atheism is a religion, then not collecting stamps is a hobby.” (et. al.) This would of course hold water if persons who did not collect stamps were a politicized, and well organized people group who wrote, persuaded, and influenced the culture around them of the merits of not-stamp-collecting, as opposed to simply being people who do not collect stamps.

Imagine a group of people who have decided not to collect stamps stating , “We have more than 170 affiliates and local partners nationwide. If you are looking for a community, we strongly recommend reaching out to an affiliate in your area in order to continue not collecting stamps.”

Stating an opinion does not claim anything, or differentiate you from bananas, baboons, and babies, all who are considered atheists under the weaker, culturally accepted definition, i.e. they don’t personally believe in a god. Atheism is a truth claim, “there is no god.”

For the record, Merriam-Webster declares the definition to be a “belief that there is no god, or a strong disbelief in a god.” This is the point I am arguing here. Are we making a truth statement, or simply stating a psychological position, such as “I don’t like okra.”

No evidence for or against okra is likely to change my mind. But once we make that truth claim, we can now consider how the evidence stacks up; in the case of God, we can overlay the realities of objective moral law, design in nature, the existence of matter, the beginning of the universe, and see if science upholds the possibility that all of this was accidental and random, (a faith in and of itself).

This becomes important during debates, specifically because of the burden of proof. It is often placed upon the Christian nowadays during even civil and healthy debates, but rarely on the atheist, as if the lack of belief in a god should be obvious and universal. But, in times past, it was the other way, and belief in God was the norm, and therefore the default setting if you will. It was up to Charles Lyell and Thomas Huxley to campaign against the bible, much like Dawkins and Hitchens have done in modern times, precisely because they make a truth claim.

Remember, a true atheist must carry some of the responsibility of a burden of proof in a debate. It is not one sided. Learn to recognize the difference between someone making a truth claim, and someone just stating their opinion.

Side note: Thomas Huxley, Darwin’s bulldog, was a devout campaigner for Darwin, outspoken, charismatic, and he drew in crowds like a rock star of today. He actually coined the term agnostic, the West’s new faith, a word he used as a stepping stone to drive doubt against the bible, and to hoist up Darwin’s ideas of all life having common ancestors. This quote by Huxley will give you some insight into the motivation behind such claims. It is fair to say personal philosophy, and not science, drove much of the campaigning for evolution, as it still does today.

“No rational man, cognizant of the facts, believes that the average negro is the equal, still less the superior, of the white man. And if this be true, it is simply incredible that, when all his disabilities are removed, and our prognathous relative has a fair field and no favour, as well as no oppressor, he will be able to compete successfully with his bigger-brained and smaller-jawed rival, in a contest which is to be carried out by thoughts and not by bites.” – Thomas Huxley.