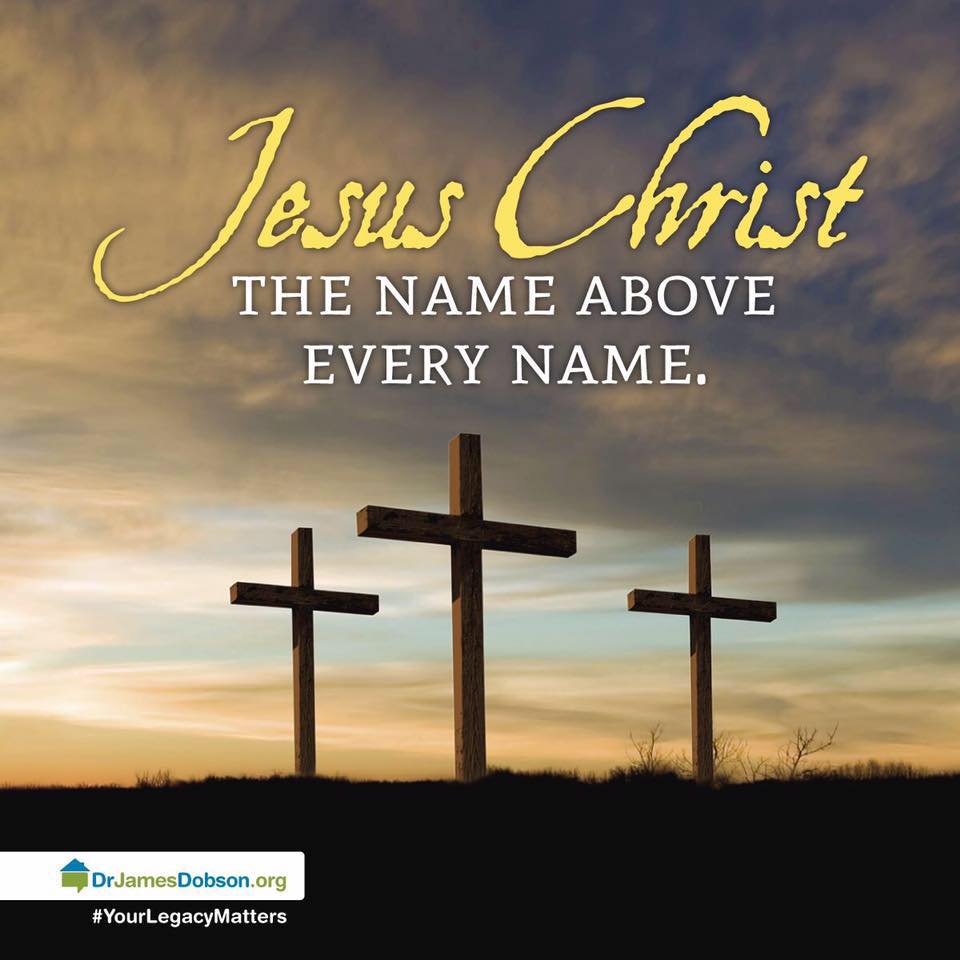 Happy Resurrection Sunday! He is Risen!

A fellow church goer friend of mine wrote, “To my atheist friends:
Atheists spend a lot of time and energy attacking the Bible, complaining about Churches and pointing out the flaws of Christians in an effort to bring an end to Christianity. There is only one thing that needs to be done in order to bring Christianity to its knees. It’s simple, too. Prove that Jesus’ tomb was not empty.”

In instances where Jesus Christ prophecies His demise, He always references that He will again rise from the dead, but of course, those closest to Him were plagued with disbelief, even after seeing Him with their own eyes! They just knew that this type of miracle couldn’t happen, but after many appearances, mending Peter’s broken heart, letting Thomas touch His wounds, eating with them, and ministering and appearing to hundreds of witnesses, His defeat of death itself was realized.

History already knows Jesus was real and historical, and we, through evidences and eye witness accounts know more about Christ’s death than the death of any other one man in the ancient world.

My friend is correct in his challenge, that all it would take is to prove that Jesus Christ the Messiah did not defeat death. There are many articles and books on rebutting the skeptic arguments, but rest assured, the challenge exists, for any and all to seek, to knock, to research so that you can find truth for yourself, for as the word says, it shall set you free. And when faced with the historical truth of a real and physical resurrection, you will be then faced with deciding whether you choose to love Jesus or hate Him.

The Bible even claims if you can do this one thing, prove He never rose on the third day,  it would make all of Christianity empty and worthless.

Many are already familiar with Lee Strobel, who wrote the case for Christ. An investigative reporter, who was challenged by his wife to actually seek and try to disprove the Resurrection, only to find it was undeniable. This led to his book in 1998, as well as a follow up, The case for Faith.

Two men at Oxford, Gilbert West and Lord Lyttleton, were determined to disprove the bible as well. Lyttleton set out to prove Saul (Paul) was never converted, and Gilbert set out to prove Jesus never rose again.

Sheepishly meeting some time later, they had discovered that each had failed in their attempt. Saul of Tarsus had become a radically new man, and evidence unmistakably pointed to the fact that Christ rose again. The book that emerged from their study was, “Observations on the History and Evidences of the Resurrection. 1747.

One final story, (out of many converts who came from setting out to destroy the bible’s credibility), is from Frank Morison, from England. An unbeliever, Frank promised himself that one day he would write a book disproving the Resurrection. In the early 20th century, he was granted enough downtime to study, and make his case.

His book that emerged, after he accepted Christ as his savior, was the paperback, “Who Moved the Stone, published in 1930.

William Lane Craig points out “Without the belief in the Resurrection, the Christian faith could not have come in to being. The disciples would have remained crushed, and defeated men.”

So in strange and unprecedented times, on a holiday where we are all forced to take a look at our own mortality, and the relationship we have with God, the world, and those closest to us, on this Easter Sunday, my fellow brothers and sisters in Christ proclaim triumphant, in love, hope, faith, and truth, He is Risen Indeed!

And my friends who do not believe, all you must do is prove that the Historical Jesus never predicted His own death and Resurrection, and then fulfilled that very thing. I must confess in love though, that I do hope all who take this journey in earnest, reach the same foregone conclusions that these men mentioned in this article did, and that it plants a hope in your heart that will never be taken away. Happy Easter.