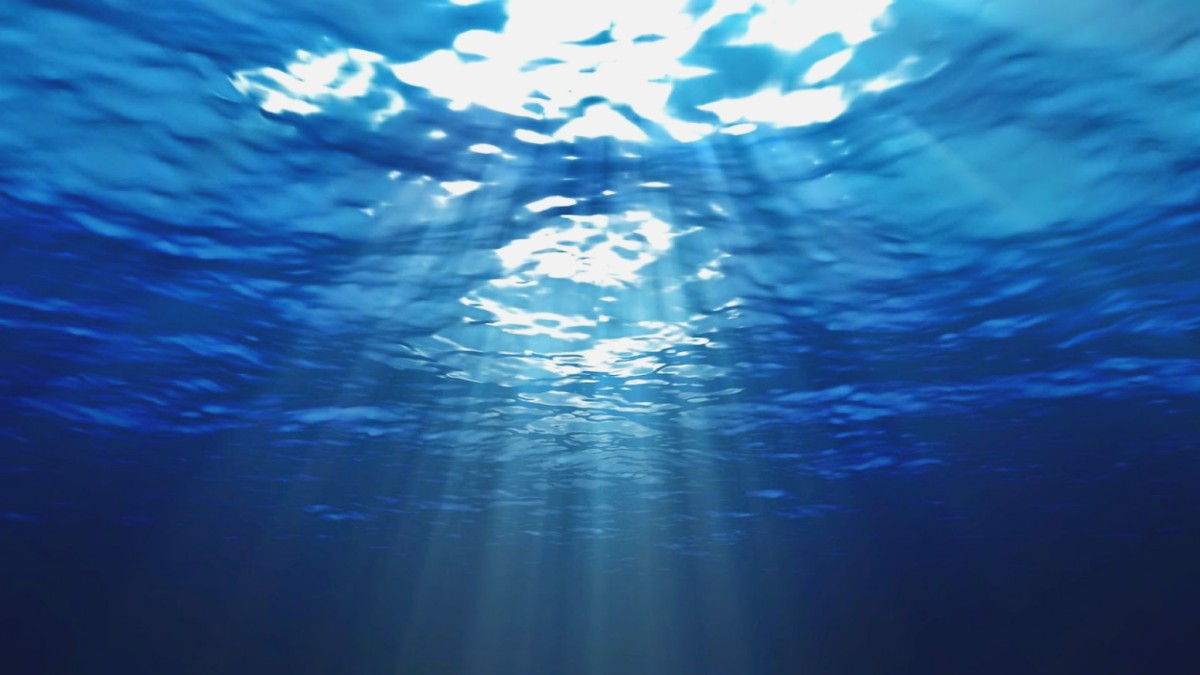 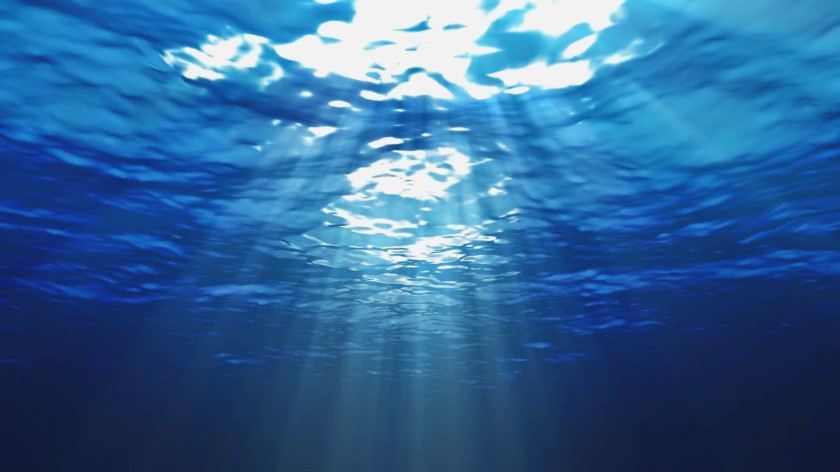 God uses natural causes, to be sure, but can they explain everything? A materialist atheist, and a Christian both believe in natural causes. Of course we can find causality through natural means. But what about things that are forensic in nature, meaning, those things that are not repeatable in a lab, or observable on any level, and more to the point, contradict what we DO observe! Such as the creation of matter? Life from non-life? Creation of new elements?

Things that cannot be explained by science. – aesthetics, ethics, mathematics and logic, metaphysical truths (like there are other minds then my own).

In the 1700’s, David Hume was a Scottish Enlightenment philosopher, historian, economist, and essayist, who is best known today for his highly influential system of philosophical empiricism, skepticism, and naturalism. Hume’s assertion was that things were only actually meaningful if, and only if: The truth claim is of abstract reasoning, such as 2+2=4, or all triangles have three sides; and the truth claim can be verified by the 5 senses. Norman Geisler defeated this by simply observing,  “The principle of empirical verifiability states that there are only two kinds of meaningful propositions: 1. those that are true by definition, and 2. those that are empirically verifiable. Since the principle of empirical verifiability is neither true by definition, nor empirically verifiable, it cannot be meaningful.” A slick idea met with the swift and brutal simplicity of logic.
Kant, another skeptic, said that you can’t know the real world. Of course, then how do you know that about the real world?

The theme here is that much of what we use to interpret and understand about life, the universe, creation, is based on our faith, and our presuppositions. An example:

“I speak from experience, being strongly subject to this fear myself: I want atheism to be true and am made uneasy by the fact that some of the most intelligent and well-informed people I know are religious believers. It isn’t just that I don’t believe in God and, naturally, hope that I’m right in my belief. It’s that I hope there is no God! I don’t want there to be a God; I don’t want the universe to be like that. My guess is that this cosmic authority problem is not a rare condition and that it is responsible for much of the scientism and reductionism of our time. One of the tendencies it supports is the ludicrous overuse of evolutionary biology to explain everything about human life, including everything about the human mind …. This is a somewhat ridiculous situation …. it is just as irrational to be influenced in one’s beliefs by the hope that God does not exist as by the hope that God does exist” – Nagel, Thomas, The Last Word, pp. 130–131, Oxford University Press, 1997. Dr Nagel (1937– ) is Professor of Philosophy and Law at New York University.

I posed this question to the class; does it appear that this person’s conclusions would be influenced by his presuppositions?

Another fantastic example is from Dr. Steven Stanley, (Bioscience, vol. 36 (Dec 1986) p. 725. paleontologist and evolutionary biologist), who specialized in punctuated equilibrium. This is the reaction to lack of evidence within Darwinism. Many scientists proposed that punctuated equilibrium explained things that could not be seen by evidence, namely, that animals mutated quickly into other species, thereby leaving no evidence within the fossil record. He said, “Evolution happens rapidly in small, localized populations, so we’re not likely to see it in the fossil record.” Now, we ask again, is this conclusion based on science? He is literally claiming evolutionary change has occurred between the rock layers, where we find no evidence! Safe to say that Stanley had already made up his mind that evolution was true, and since he “knows” this, has proposed a non-scientific model to explain it.

Lastly, for this portion of the lesson, we will look at a notorious quote from Dr. Richard Charles Lewontin, Columbia University is an American evolutionary biologist, geneticist, academic and social commentator. “Our willingness to accept scientific claims that are against common sense is the key to an understanding of the real struggle between science and the supernatural. We take the side of science in spite of the patent absurdity of some of its constructs, in spite of its failure to fulfill many of its extravagant promises of health and life, in spite of the tolerance of the scientific community for unsubstantiated just-so stories, because we have a prior commitment, a commitment to materialism. It is not that the methods and institutions of science somehow compel us to accept a material explanation of the phenomenal world, but, on the contrary, that we are forced by our a priori adherence to material causes to create an apparatus of investigation and a set of concepts that produce material explanations, no matter how counter-intuitive, no matter how mystifying to the uninitiated. Moreover, that materialism is absolute, for we cannot allow a Divine Foot in the door. ”

Posing the same question, do we honestly think an unbiased look at evidence would be likely here? Stated another way, if the truth did rest in the fact that God was a cause, could this type of “science” ever discover the truth?

More on Creation in part 3.

One thought on “In The Beginning: Survey of the Truth of Creation 2”